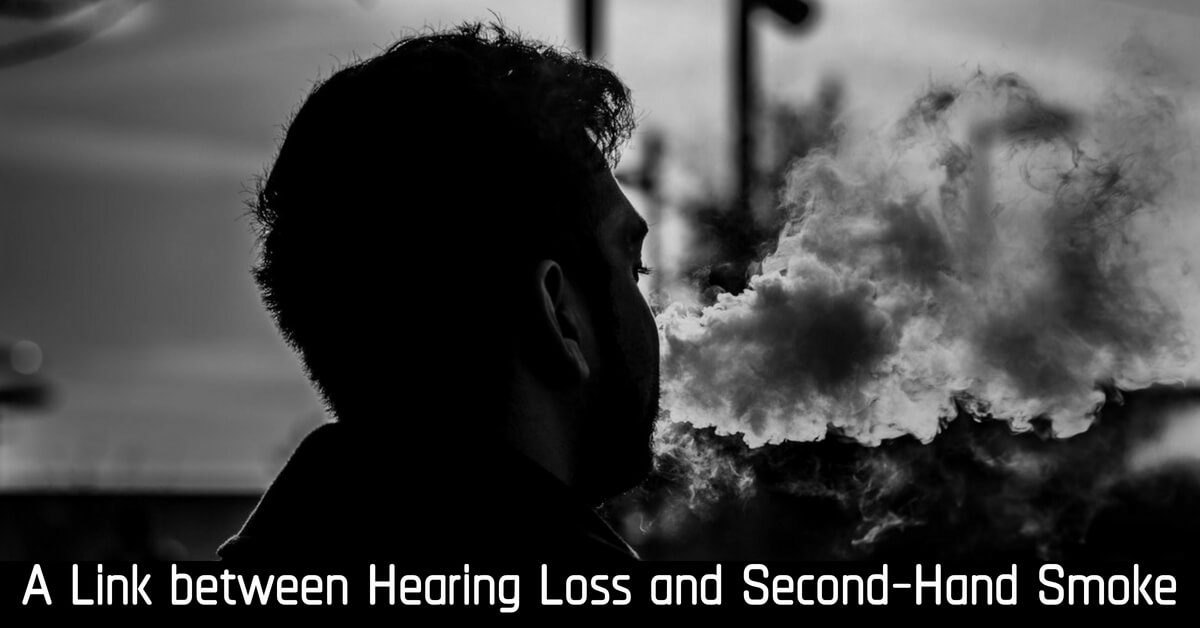 We’re all familiar with the substantial list of health risks that go along with smoking, from cancer to cardiovascular disease. But if these well-known risks aren’t enough reason to quit smoking, or avoid cigarettes in the first place, there is now another factor to consider: the hearing health of our children. New research from Japan has revealed that exposure to secondhand smoke, both in the womb and in the first few months of a child’s life, can contribute to a higher prevalence of hearing loss.

It was researchers from Kyoto University who uncovered the potentially significant link between secondhand smoke (SHS) exposure and hearing loss in children. Their study appeared last month in the Journal of Pediatric and Perinatal Epidemiology and focused specifically on the children’s hearing when they were three years old. As well as testing the children’s hearing abilities, the research team looked at their past exposure to tobacco smoke. The participants of the study were 50,734 children born between 2004 and 2010 in Kobe City in Japan.

The researchers tested the children’s hearing by using the whispered voice test, a typically used test to screen for hearing loss in both children and adults. During this test, the patient is asked to repeat a set of letters and numbers which are read from behind the patient to prevent lip reading. The parents’ smoking habits were measured by a questionnaire.

The researchers stated that, although the study cannot prove conclusively that cigarette smoke was the direct cause of the children’s hearing loss, parents should make every effort to prevent SHS exposure in their children, as this is clear way to reduce their risk of developing hearing loss.

Dr. Kawakami also stressed the need to strengthen interventions to prevent smoking before, during and after pregnancy to reduce children’s exposure to secondhand smoke.

In addition to the danger it poses to children’s long-term hearing health, smoking increases the risk of a number of other major health issues, including heart disease, stroke, cancer, chronic bronchitis, poor fertility, Type 2 diabetes and cataracts. Children are also more prone to become smokers if they have a parent who smokes, so quitting can have a positive effect on future generations.

Untreated hearing loss in children can cause language delays, make it difficult for them to socialize, and lead to problems in adolescence and adulthood. So, when it comes to pediatric hearing loss, early treatment with hearing aids is of utmost importance. If you are at all concerned that your child has a hearing loss, don’t delay in making an appointment with a specialist for a hearing exam.

Have you noticed problems with your child’s hearing–or your own? Neighborhood Hearing Aid Center is happy to help. We offer comprehensive audiological testing as well as personalized care to help you find the best treatment option. Make your appointment today!