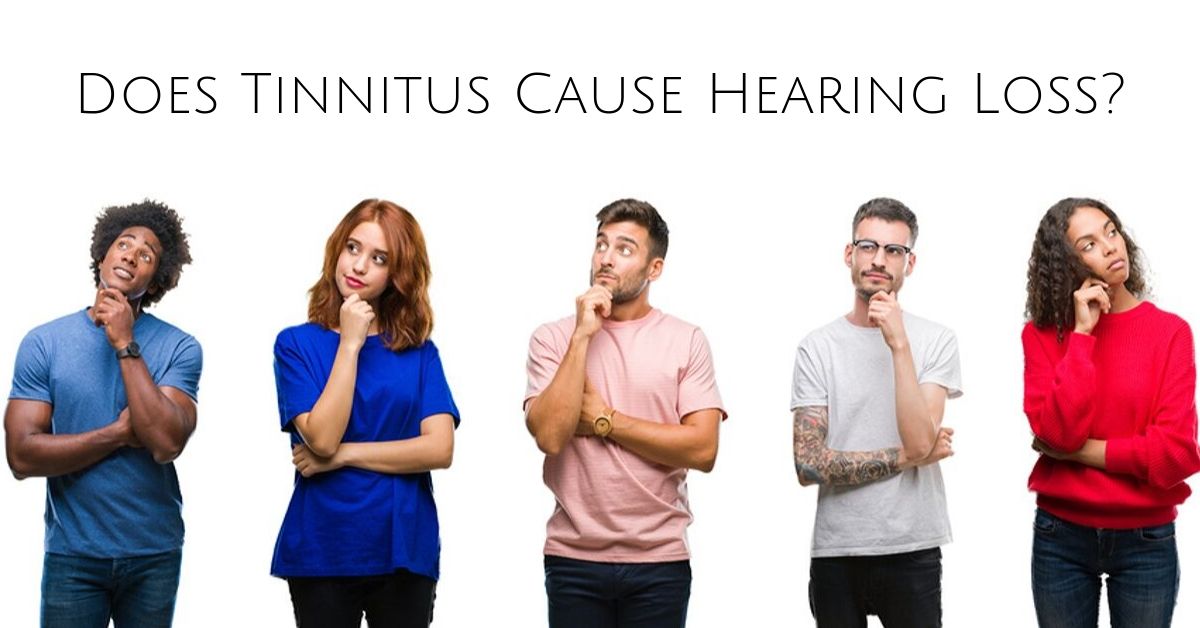 Have you ever walked out of a loud event and heard ringing in your ears as soon as you were in a quiet place? It doesn’t take the volume level of a concert, dance club, or sporting event to cause this kind of aftershock. Indeed, restaurants and the use of some household machinery and appliances can also give this effect. Although you likely did not notice the ringing in your ears until you were in a quiet place, perhaps even lying on your pillow going to sleep, that ringing had been present as soon as the damaging environment took its toll. Now, for most people this ringing goes away in a few hours. Though lasting damage to hearing may have been caused by the loud event, the ringing in the ears might not have lasted long at all. Those who have ringing in their ears or other sounds, such as buzzing, whirring, clicking, or whooshing, for an extended period of time are said to have tinnitus. Although some tinnitus can go away, others are permanent. The psychological effects of tinnitus are varied, and some people even become so frustrated with the constant ringing that they develop feelings of anxiety, frustration, or even anger.

You might be asking if, in addition to the frustrations of tinnitus, the condition might cause hearing loss. The simple answer is “no,” but the complicated answer is that the same noise-related event can result in both hearing loss and tinnitus at the same time. Since they coincide, some people feel like one of the two conditions might have led to the other. Although that is not technically the case, let’s consider some cases in which a noise-related event might cause both conditions. Just as these events can cause both tinnitus and hearing loss, the good news is that new sound therapies can sometimes reduce the symptoms of both, as well.

Those who work in very loud environments might have that same experience of ringing in the ears after leaving work. As you might have guessed, if sound is loud enough to cause that ringing, it can also be loud enough to cause damage to hearing. The tiny hair-like cells of the inner ear are very sensitive. They require that sensitivity to be able to detect slight differences in sound waves. Yet, that sensitivity makes them vulnerable to damage from noise. If your workplace or place of recreation is giving you the effect of ringing in your ears, you should put protective earplugs or earmuffs into practice right away. That same sound that can cause the ringing in your ears might be causing both hearing loss and extended tinnitus if you don’t take the proper precautions to protect yourself.

Treatment for Hearing Loss and Tinnitus

Just as the same damaging sounds can cause both hearing loss and tinnitus at the same time, new sound therapies can be used in a single device—the hearing aid—to ameliorate both conditions at once. The use of hearing aids to boost sound levels comes as no surprise to you. These devices have developed remarkable technological possibilities making it possible to raise the sound of voices, speech, and other auditory information while leaving the sound of background noise where it belongs—in the background. However, did you know that these same devices can help tinnitus, as well. By playing certain tones of sound into the ear canal, hearing aids do not simply add to the haze of high-pitched noises often described by tinnitus sufferers. These additional tones can, in effect, cancel out the sound of tinnitus. By playing the same frequency of sound in an opposite “phase” pattern, audiologists and hearing health professionals are able to eliminate the effect of tinnitus in the ears. This remarkable innovation in hearing loss and tinnitus treatment should give you more encouragement than ever to get a hearing exam. When you consult with your hearing health practitioner, you can report the experience of tinnitus if it is something you experience. With that knowledge in hand, this professional can explore options for sound therapy that counteracts the sound of tinnitus while also raising the volume on the sounds that are most important for you to hear.