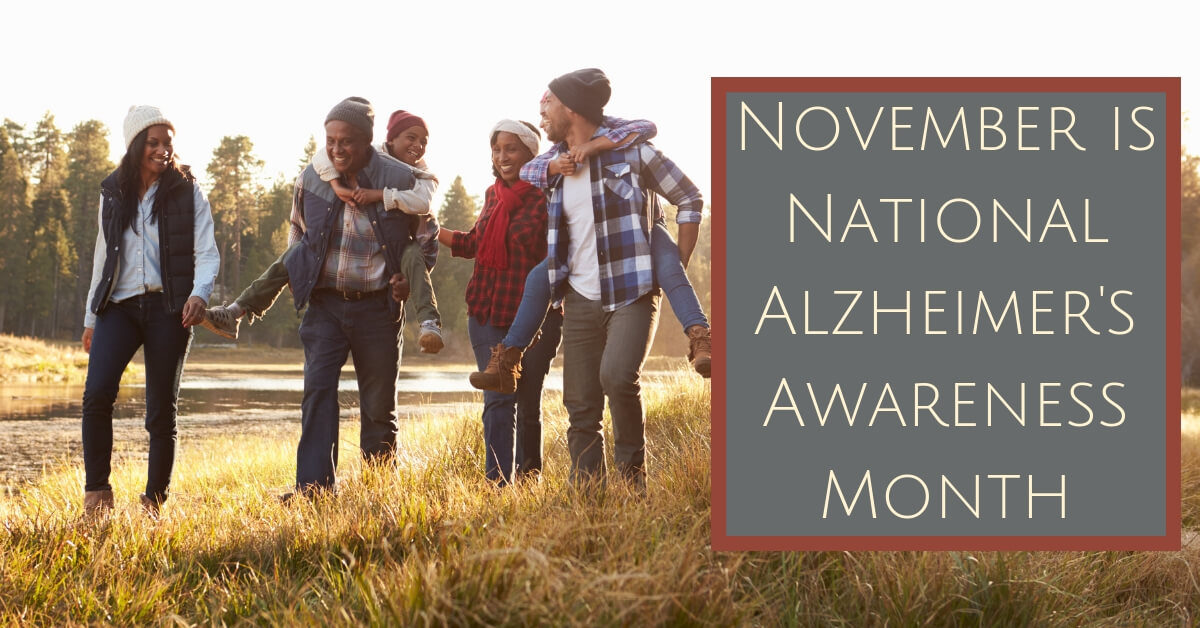 In the US, 48 million people experience some degree of hearing loss. By the time Americans reach their 70s, about 2/3 of them have a hearing loss. Even with this level of prevalence, hearing loss is often undertreated and left undiagnosed. In part, this is due to the fact that people wait an average of seven years from the time they first experience changes in their hearing to seeking treatment. Hearing loss is a treatable condition, bringing significant benefits to one’s life and well-being – not least of which reducing the risk for developing dementia.

Alzheimer’s disease commonly appears around age 65 and the after the diagnosis, the average person lives about eight more years – although some have lived 20 or more years. There are physical as well as physiological issues linked to the onset of Alzheimer’s. Risk factors for Alzheimer’s disease include: midlife hypertension, obesity, depression, diabetes, physical Inactivity, smoking, social isolation and untreated hearing loss.

Early indicators of Alzheimer’s disease are often recognized first by those close to an individual before the actual person affected does. As the disease progresses, an individual loses track of time, awareness of their environment, and connections with their loved ones through diminished speech abilities.

The first sign of Alzheimer’s disease is memory loss, but not the kind of simple forgetfulness like leaving the grocery list sitting on the kitchen counter. It is more serious than that: with Alzheimer’s disease, people may forget how to operate the television or the microwave or the stove; they may have trouble planning or solving problems and take longer to perform simple task take. Additionally, they may have confusion about times and places, sometimes losing track of time altogether. They may sit down to do something and still be sitting there getting ready to start the task hours later. People affected by Alzheimer’s disease may find themselves in a place, without recollection of how they got there or why.

Dementia causes mood swings and personality changes. Individuals may misplace items and struggle to retrace their steps to find them. This may lead to personality changes, such as paranoia. They may grow suspicious of family and friends and think people are out to get them. These changes are particularly devastating for loved ones to witness.

Research here and abroad has delved into the various aspects of Alzheimer’s disease and dementia. Understanding its causes has laid the groundwork for establishing a link between hearing loss and the onset of dementia.

Many studies focus on “cognitive load” or the amount of time your brain requires for processing. The average person hears something, processes it, decides what to do and then moves on. With untreated hearing loss, the brain must work harder, thus creating a heavier cognitive load. When you struggle to catch bits and pieces of conversations and sounds, the brain doesn’t just process and move on – instead it struggles to put together the pieces and send you the correct information. This taxes the brain’s resources and takes away from other processes, such as encoding memories or performing other tasks.

Furthermore, untreated hearing loss is directly linked to another risk factor for developing dementia and Alzheimer’s disease – social isolation. With difficulties in communication, people with untreated hearing loss may withdraw from their favorite activities and socializing with friends and loved ones. This social isolation also contributes to a risk for developing dementia.

Fortunately, there is some good news: studies show that the use of hearing aids has a positive effect on keeping the brain sharp and reversing some of the issues that may have occurred with cognitive load changes. Brain imaging of those with untreated hearing loss shows that over time, parts of the brain start to shrink or go gray because they aren’t being used. The use of hearing aids to treat hearing loss has the potential to re-activate these areas. Even more, hearing aids keep you connected with your friends and loved ones, and to the world around you, thus keeping you more socially engaged.

With the holidays just around the corner, give yourself the gift of better hearing. With improved hearing, you can reconnect over festive gatherings in the months to come! Contact us at Neighborhood Hearing Aid Center today to start the path to better hearing health.